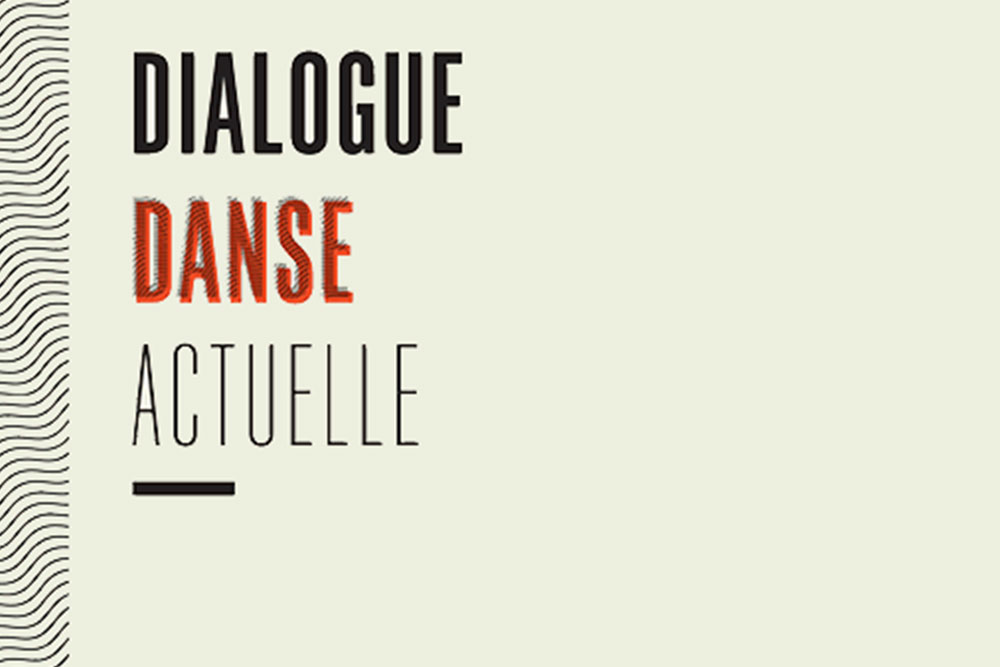 “I wondered what kind of connection I would establish during the May 27th conversation event organized by Art Circulation and Magnus Nordberg.

I was facing a screen, but there were humans behind it. I was talking about myself, but I could relate with the others’ words. There was Stina, BamBam and Anna, whom I never met before. They seemed far away but so close at the same time. We were sharing about how we were affected by the situation, how we were forced to adapt, to shapeshift, to rethink, to let go. Our strategies were different but our goal was quite the same, something about surviving, or making it meaningful. I was facing the screen as a mirror, seeing a different version of myself, seeing different faces of art practice, seeing different ways of coping and dealing with the same challenges.

I was observing their background, trying to catch a glimpse of their intimacy, or their reality, or both. I could not see the people who were listening though, just a list of names in the app. Were they as different and yet the same as we were? Could they feel a connection with what we were trying to say, or make see, or make feel, with this lack of flesh, of smells, of our whole body being involved? Were we all creating something? Something other than a premiere in a theatre? Will that still exist in the near future when we will all be “back to normal”?”