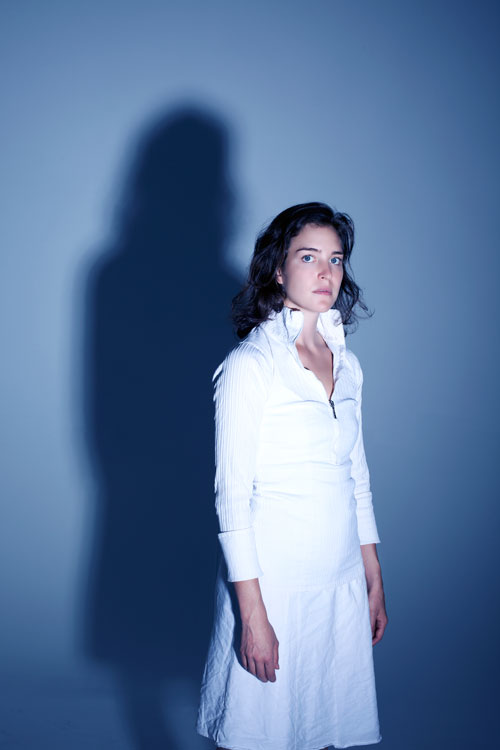 Ashlea Watkin is a graduate of Grant MacEwan College and Concordia University. A chameleon performer, she has appeared for several years in the worlds of several choreographers in Montreal, including Nicolas Cantin, Dana Michel, Dorian Nuskind-Oder, and Michael Montanaro. A protean artist, loving the shock of encounters, she weaves from project to project a deep artistic collaboration with Nicolas Cantin. We see her in particular in Belle manière and Mygale and will be of her next creation. In addition to developing a growing interest in her practice of axis Syllabus, Ashlea develops her own choreographic work. His new project, linked to Studio 303, will see his first draft during a residency at Mains d’oeuvres in Paris. Widening the spectrum of her interests and curious other media, she regularly collaborates with Director Thibaut Duverneix on her video installation works and short films.