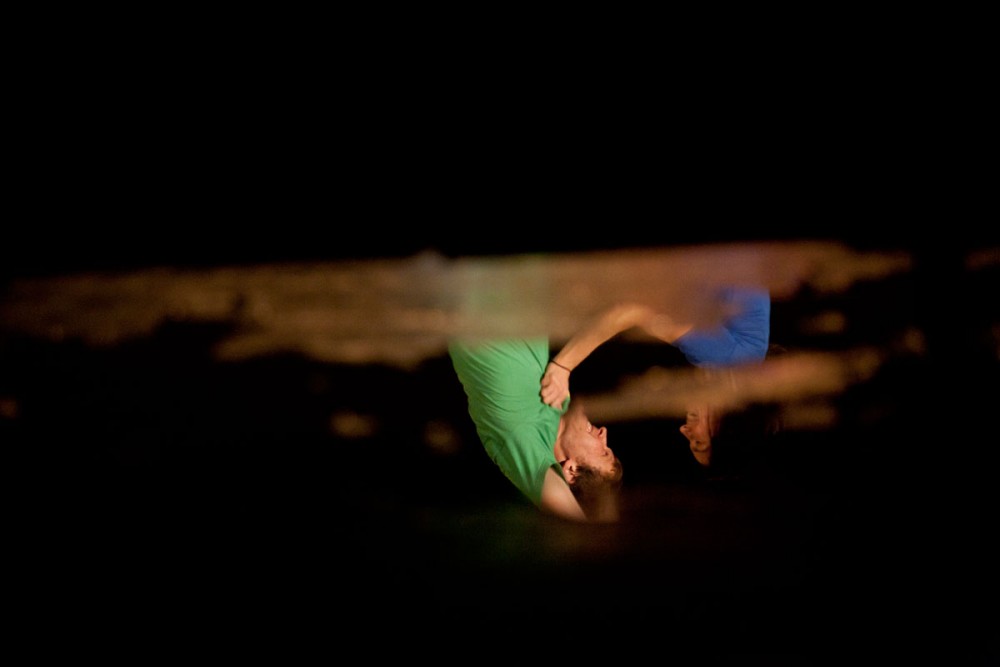 Fill in the Blanks. Why would a choreographer direct her dancers without ever seeing how their bodies inhabit the space? Marie Béland imposed that mad constraint in a bold experiment, BEHIND : une danse dont vous êtes le héros, where she invites the audience to view the choreography through the keyhole, as it were. It is up to us to observe the shadows made by the dancers and the diffuse reflection of their silhouettes and then fill in the blanks, piecing together the portrait of a couple’s increasingly forceful back-and-forth by interpreting visual and sound clues that are dispensed sparingly. And when is she going to open the damn panels that obstruct our vision? One of the most dynamic young choreographers of her generation, the Quebec artist asks radical questions in this short piece about codes of representation and the dancers’ relation to the spectator. A whimsical sensory experience alive with the playful and the unexpected. EXCERPTS OF THE SHOW

Photos of a rehearsal taken by Julie Taxil (2010) 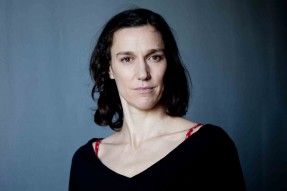 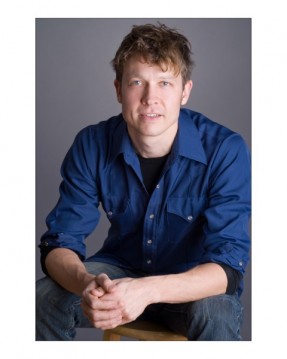 After receiving his B.A. in Classics, PETER TROSZTMER studied at the Concordia University Department of Contemporary Dance before moving to Toronto to complete the School of the Toronto Dance Theatre training program. Since then, he has distinguished himself as in interpreter of the highest caliber and has worked and continues to collaborate with many national and international choreographers. As a choreographer Peter has created five critically acclaimed solo works. His choreography was selected as a top 5 show of the year (La Presse 2006 and Voir 2012). As well he was recognized for the best performance – (The Hour 2006). His work on the multi media work Norman also received many accolades including an Angel Award at the Brighton Festival UK (2009). Peter continues to define his place as a creator who is invested in work that is sensitive, deeply researched and physically realized. His co-authored article “Collaboration as Practice The Winding Road” was presented at the Canadian Society for Dance Scholars Conference 2012. Peter is current research includes “dna” a social investigation into industrial architecture, interactive movement tracking with sound and La Sociéte de les arts technologiques in Montreal with Zack Settle that will be presented in Oct 2016, as well he is artist in residence at Techno Lith – New City Gas in Griffintown where he is co-ordinating a new touring work #boxtape. 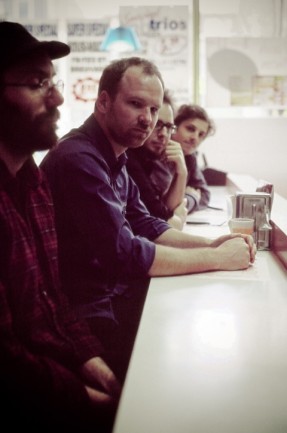 The Avec pas d’casque group was born from the encounter between a drum bag, a Sears guitar and a good kick in the butt that we don’t expect, but that we thank years later. Since its beginnings, the group has been exploring the intimate in a folk/country/grunge with lo-fi flavour and pictorial texts. 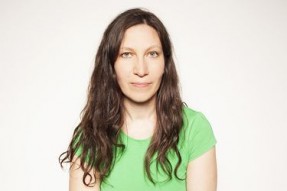 From 1995 to 2002, Katya Montaignac danced in Paris for the company La Gorgone directed by Vincent Lahache. Since 1998, she has contributed as a dance critic to several publications, including the journal JEU. In 2001, in Paris, she conceived the project Raymond, a solo for n interpreters that has brought together around fifty individuals, dancers or not. This project has been presented in France and Quebec more than thirty times. Member of La 2e Porte à Gauche since 2006, she regularly signs the artistic direction of her productions (Blind date, 9 ½ apart., the pARTy, 4quART, Danse à 10, Rendez-vous à l’hôtel and Pluton). Since 2007, Katya has created «Unidentified Dancing Objects» (Danses invisibles in 2007, Corps anonymes in 2009). As dance doctor, she treats the ailments of choreographers as a dramaturge, notably with Marie Béland, Frédérick Gravel, Milan Gervais and Isabel Mohn. She teaches in the dance department of UQAM and is also involved as a curator, notably for the OFFTA during 7 years. 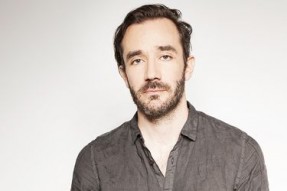 Frédérick Gravel graduated in 2009 from UQAM’s (Université du Québec à Montréal) dance faculty with a thesis on “The role of the dance artist in a democratic society’’. The choreographer, dancer, musician and lighting designer Frédérick Gravel has been active on the Montreal scene for the past fifteen years. He turns the structures of choreography upside down, merging into his work various elements from rock and performance art. He joined DLD as an associate creator in 2010 and was appointed artistic director of the company in 2018.

​The works of Frédérick Gravel are created in close collaboration with all members of Grouped’ArtGravelArtGroup/GAG, a shifting collective of dancers and musicians actively involved in the creation process. More and more active as a teacher, Frédérick Gravel regularly gives creative workshops as well as teaching at CÉGEP Saint-Hyacinthe’s theater department, at Université du Québec à Montréal and at l’École de danse contemporaine de Montréal.

Frédérick Gravel is a member of Circuit-Est centre chorégraphique. 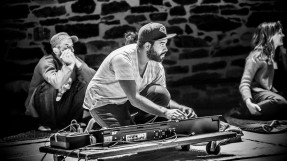